North Cyprus is designated as an "Occupied Territory", and the "Turkish Republic of North Cyprus" is only recognised by Turkey. In 1974 Turkish forces invaded the North of Cyprus to protect Turkish residents in all of Cyprus, with the majority in the North. This resulted in Greek Cypriots fleeing to the South, and Turkish Cypriots fleeing to the North.
Travelling from the border in Nicosia North, the landscape is very dry and resembles many open-cast mines now looking like terraced hills.
Running just inland from the coast are the Kyrenia Mountains, normally known as the "Five Finger Mountains" (Beshparmak in Turkish). Once over these mountains the terrain is completely transformed, with vegetation everywhere. 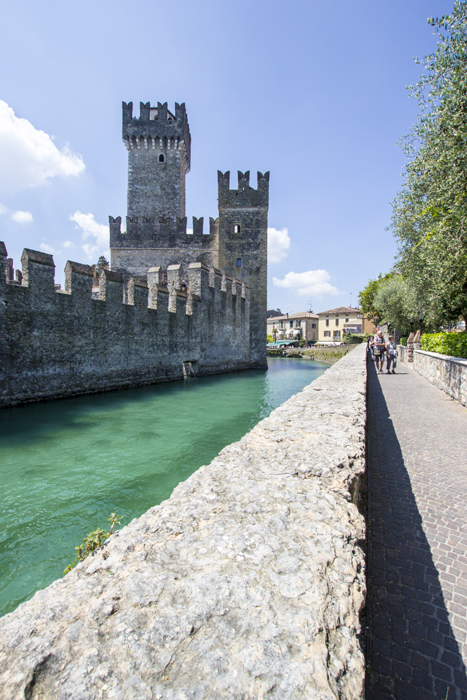