The Itchen Navigation located in Hampshire in the UK. It is a modified river running from Woodmill in Southampton to Wharf Bridge in Winchester. In places the river was used, but in others “Cuts” were made to take a different route.
It is one of the best chalk rivers in Europe for wildlife; especially otters, water vole, salmon, and many other animals and plants. The very rare Southern Damselfly only found in a few places in Europe can also be found here.
The 1665 Act of Parliament authorised its building to transport barges of coal and wood from Southampton to Winchester. It was opened in 1710. Originally there were 17 locks, with sluices, and hatches used to manage the flow of water for the mills and water meadows. Sadly none of the locks have survived, and have now been replaced with sluices to control the flow of water, making it appear more like a river than canal.
The sides of the locks were unusually “Turf-sided”, so the only brickwork was at the ends to support the gates. They were a combination of single and double gates. Single ones provided a head of water mainly for mills, as the drop in the water bed was not enough to warrant a double lock.
The Itchen Navigation Heritage Trail, a footpath that runs the 17Km length of the Navigation, is managed by the Hampshire & Isle of White Wildlife Trust (HIWWT). There are six circular walks that encompass the more picturesque sections of the Navigation:
1. Bargeman’s Walk
2. Water Vole Way
3. Otter Trail
4. Valley of Fields
5. Mills & Meadows
6. Kingfisher Trail
I hope you enjoy the small selection of pictures in this section, and may even tempt you to try some of them out. 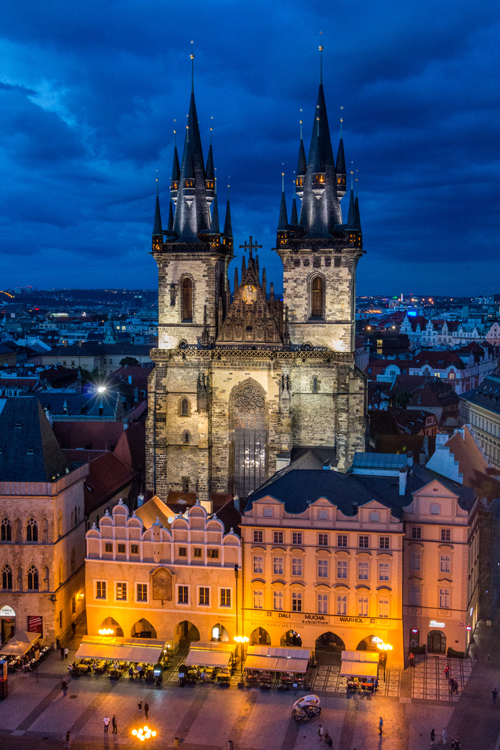